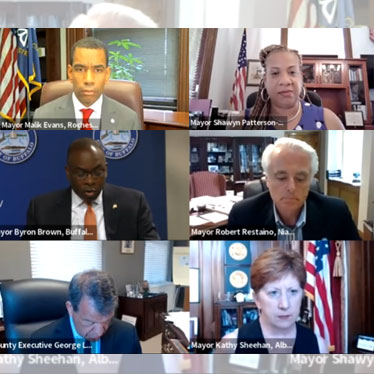 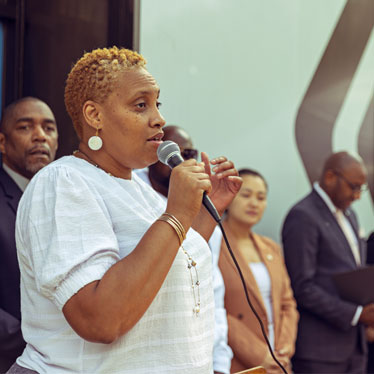 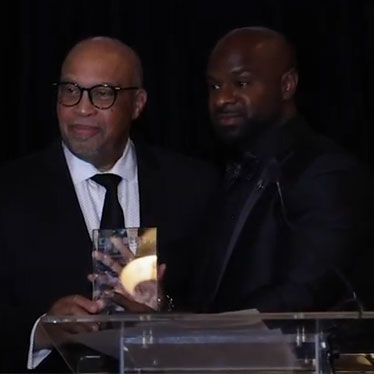 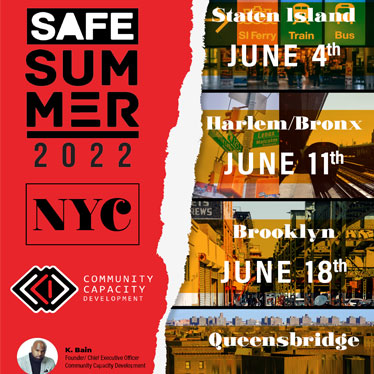 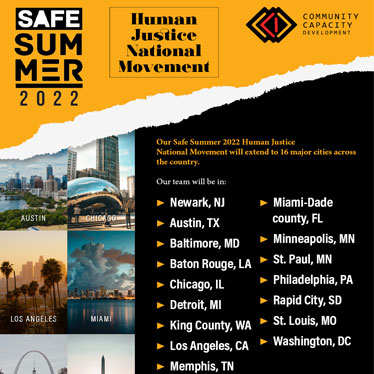 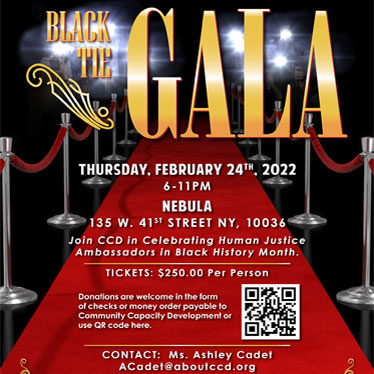 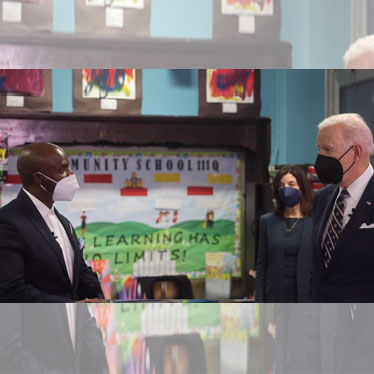 Standing For the Future – Osborne Association

Last week, President Biden met with Mayor Adams to discuss the increased risk of violence made worse by illegal, out-of-state guns. The new mayor has been quick to talk about harsh consequences, but he and President Biden wisely also spoke about the need for community programming that could address the determinants of health that drive […]

The Intersection of Inequity and Violence

K. Bain, founder and executive director of Community Capacity Development discusses the intersection of inequity and violence, and the urgent need for healing justice with President Joe Biden. 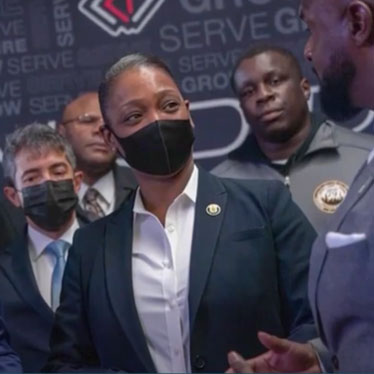