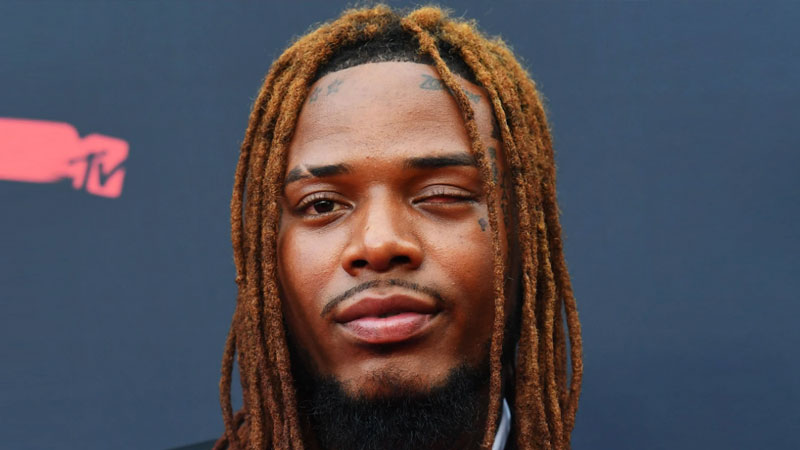 The musician was taken into custody Monday morning in New Jersey, officials said.

Rapper Fetty Wap was arrested Monday morning and accused of violating the terms of his bail by threatening to kill someone over FaceTime while displaying a firearm, according to court documents.

The musician, whose legal name is Willie Junior Maxwell II, was arrested in Newark, New Jersey, on Monday morning and indicted in federal court in the Eastern District of New York, according to John Marzulli, a spokesperson for the U.S. attorney for Eastern New York.

According to court documents, the government obtained a video recording of a FaceTime call in which Fetty Wap threatened an unnamed person on Dec. 11. He pointed the gun at the person and said, “Imma kill you and everybody you with,” as well as “I’m gonna kill you,” which he repeated several times during the call.

By possessing a firearm and threatening someone, which is a violation of state law, he violated the terms of his Nov. 5 release on $50,000 bond in connection with allegations of conspiracy to possess and sell controlled substances, authorities said.

He was one of six people indicted in the federal case, which alleges a scheme to distribute more than 100 kilograms — or more than 220 pounds — of drugs to dealers who then sold them in New Jersey and on Long Island, New York. 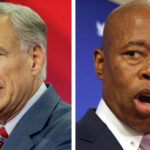 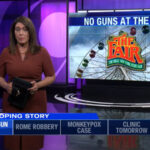