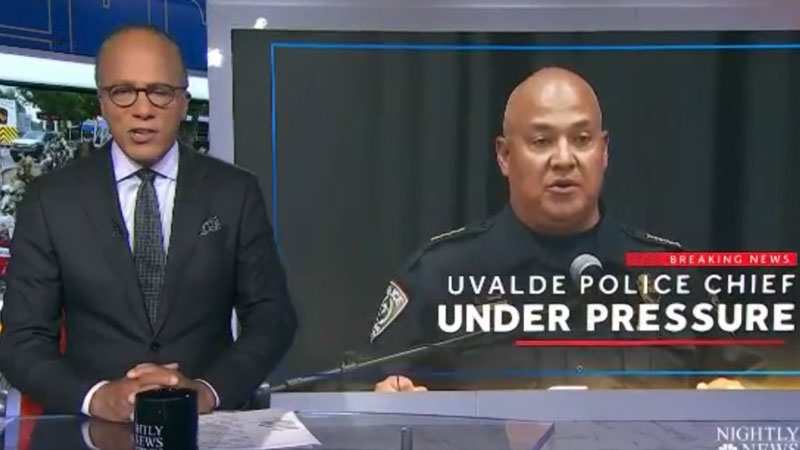 From the time police entered the building May 24, 1 hour, 14 minutes and 8 seconds passed until the gunman was killed.

The board voted unanimously to oust the embattled chief after a recommendation from the school district superintendent.

Arredondo’s removal caps three months of outrage over the botched law enforcement response to the shooting at Robb Elementary School, which killed 19 children and two teachers.

One hour, 14 minutes and 8 seconds passed from the time police entered the building May 24 until the gunman was killed, Texas Department of Public Safety Director Steve McCraw has said.

Before Wednesday’s vote at a special school board meeting, a speaker who appeared to be a child said: “I have messages for Pete Arredondo and all the law enforcement that were there that day. Turn in your badge and step down. You don’t deserve to wear one.”

Arredondo did not attend the meeting, which was called to address his employment. In a statement sent before it started, Arredondo’s lawyer said he has faced death threats and did not believe the meeting was safe.

The lawyer, George Hyde, said that Arredondo “will not participate in his own illegal and unconstitutional public lynching and respectfully requests the Board immediately reinstate him, with all backpay and benefits and close the complaint as unfounded.”

Hyde also portrayed Arredondo as a victim of those affected by the massacre. Instead of being able to lash out at the gunman, who was fatally shot by police, they sought “more retribution by identifying a new target to focus their grief on, with the belief that it will help them stop hurting,” he said.

“Unfortunately, it won’t,” Hyde said. “Retribution will not bring anyone back; it is a hollow reward, and it will only spread more hurt and pain in an unjust and biased manner.”

Jazmin Cazares, whose sister was killed in the shooting, said Wednesday on Twitter that “we appreciate the school board for FINALLY listening to us, but we aren’t going to applaud them for doing something that should have been done MONTHS ago.”

It says that under the district’s active shooter plan, Arredondo would have been the incident commander, but he “did not assume his preassigned responsibility of incident command.” Arredondo has said he did not consider himself to be the officer in charge.

McCraw has described the police response as an “abject failure.”

Arredondo, who has mostly kept a low profile and avoided media questions, told The Texas Tribune in June that officers never “hesitated, even for a moment, to put themselves at risk.”

Arredondo, who took over as police chief for the school district in 2020, also told The Tribune he considered himself a front-line responder — not the person managing the broader response. 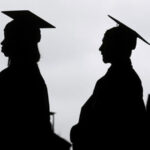 Biden’s student loan plan: What we know (and what we don’t) 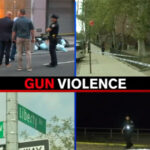