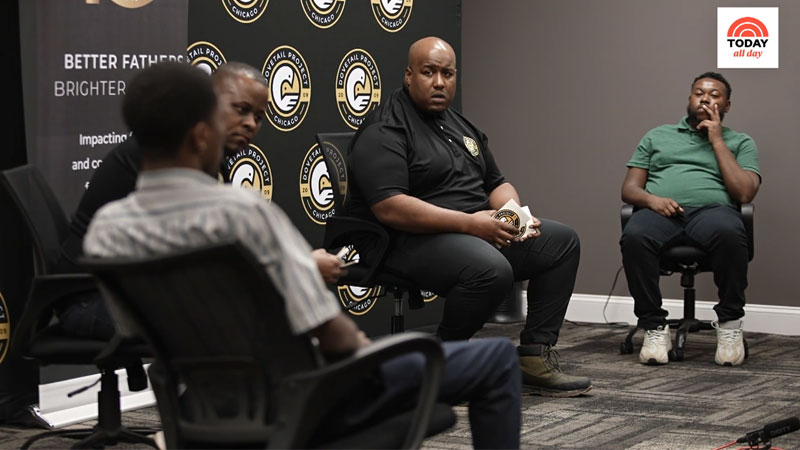 In the latest episode “Dad’s Got This,” TODAY’s Craig Melvin is shining a light on the Dovetail Project.

The initiative, which was founded by Chicago-based activist Sheldon Smith, provides young Black and Latino fathers with the skills they need to be positive role models.

Smith’s own father was not always around during his childhood.

“It really affected me,” Smith told Craig, noting that he fell into the wrong crowd.

At the age of 17, Smith was arrested for robbery and charged as an adult. After his brush with the law, Smith completed high school and attended college.

Smith was 21 years old when he welcomed his daughter Jada in 2009. That’s when he created the Dovetail Project, an organization which nows supports more than 500 men, and aims to break the cycle of absentee fathers.

Participants in the program meet once a week in a classroom setting, and then separately with case managers to focus on job development.

Derris Miles, who graduated from the program in 2013, has five children and is currently in school to become a paramedic.

“It was tough being in a program with all these guys from different walks of life,” Miles said. “But we all kinda shared the same goal. We were yearning for a new beginning, yearning for direction.”

“When a young man runs up to you and he’s like, “Man, do you remember me? I graduated in 2018. I’m doing something great with my life, Sheldon. Like, it didn’t go to waste…’ I’m just honored,” Smith said. 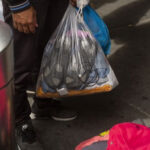 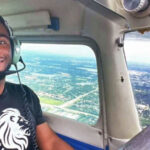