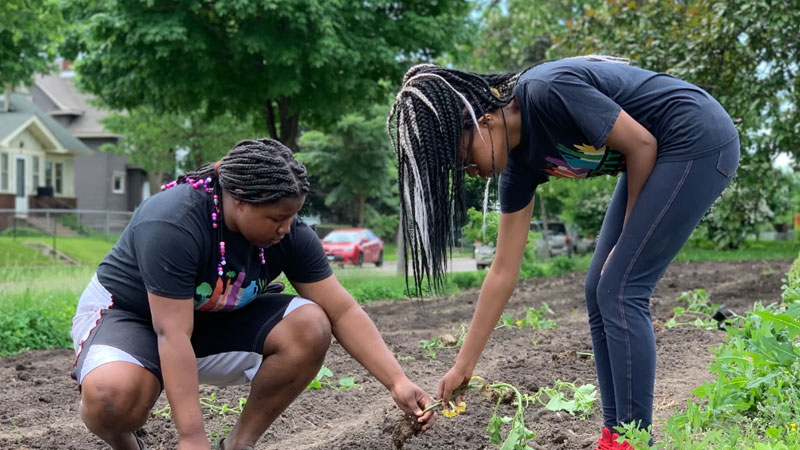 A North Minneapolis nonprofit on Wednesday announced the largest donation in the organization’s 11-year history.

Appetite For Change co-founder and President Tasha Powell said the $1.5-million-dollar gift is a dream come true for the organization.

“We have spent the last year really focusing on building infrastructure throughout the organization so the timing is perfect,” Powell stated in a press release, adding the donor wishes to remain anonymous.

“This gift will move us to an even greater level of making the positive social change that is the reason we do what we do.”

Other efforts to combat food inequity include the nonprofit’s seven urban garden plots and the Community Cooks program, which delivers boxed meals to hundreds of households each week.

Station 81 Drink and Eatery in St. Paul’s historic Union Depot is another component of the organization, raising proceeds for the nonprofit’s programming.

“We are beyond grateful for the trust and incredible generosity of this donor, and the affirmation that AFC’s work is valued and appreciated, and that the organization has earned this kind of investment,” AFC board of directors co-chairs Darlynn Benjamin and Lee Friedman said in a statement. 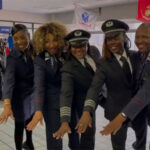 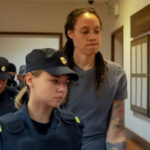 Brittney Griner is set to serve time in one of Russia’s penal colonies, where abuse is common, disease is rampant, and labor is forced 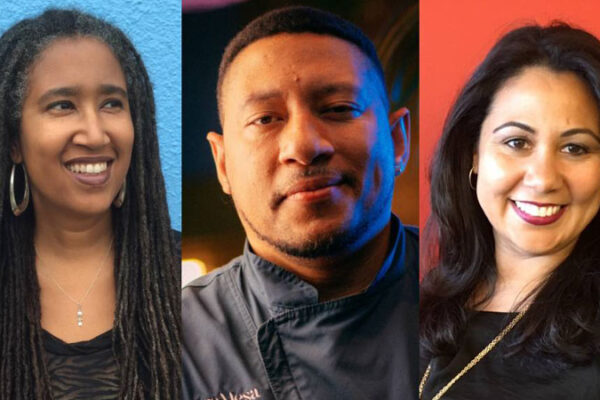 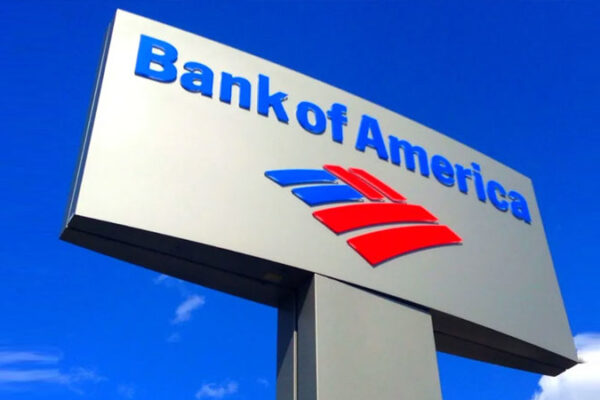