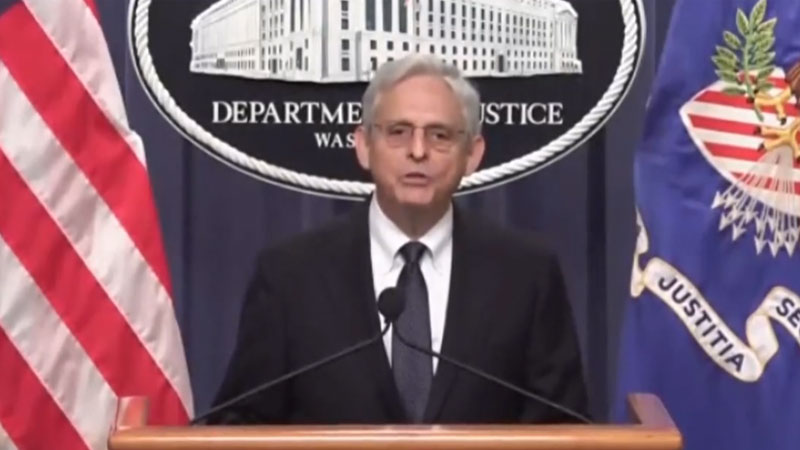 The collapse of a carriage horse in New York City during rush hour has reignited calls for the antiquated mode of transport to be banned.

Onlookers were horrified to see a carriage horse collapse and buckle at the knees in midtown Manhattan, at 45 St and 9th Avenue, on Wednesday evening.

Video shared online showed the driver yelling at the animal to “get up” and slapping it on the back. He also appeared to pull on the reins while bystanders called out for him to stop.

“What if I slapped you around like that, bro?” one witness reportedly asked the driver, the New York Post reported. Another person added: “Stop slapping him”.

The horse remained at the Manhattan location for about an hour before veterinary care arrived, another witness told reporters.

Others said the horse was seen trying to lick water from the street after knocking over a bowl of water put down by New York Police Department officers who responded to the scene.

Another video meanwhile showed the horse getting doused in water and according to reports, was administered with an adrenaline shot that eventually allowed it to stand.

The episode reignited calls for the mode of transport to be banned across the city, which has previously been petitioned on the issue by groups including New Yorkers for Clean, Livable and Safe Streets (NYCLASS).

Its Executive Director Edita Birnkrant said in a statement to the Daily Mail: “How many more incidents like this do we need? This is clearly animal abuse and it must be stopped.’

City councillors are currently considering proposals to outlaw horse carriages and replace them with electric vehicles, which other global cities have introduced.

“It’s time that we replace horses with modern technology,” Nathan Semmel, an advocate for Voters for Animal Rights, told The Post.  “The city can provide better benefits for the horses and drivers.”

The animal rights campaigner continued: “These horses have been suffering for years. There is nothing romantic about seeing a horse fighting for his life laying on the ground.”

NYCLASS, which has long campaigned for the removal of carriage horses, has documented several incidents similar including one on 2 August in which a concerned bystander had transphobic slurs hurled at them.

A spokesperson for the Transport Workers Union that represents carriage drivers in New York told news outlets: “We thank everyone for their concern about Ryder, one of the beloved Central Park carriage horses”.

Tony Utano, president of the local Transport Workers Union, said the collapsed horse was suffering from a neurological disease and that critics were wrong “to rush to judgement about our horses”.

“The veterinarian believes Ryder has EPM, a neurological disease caused by possum droppings,” he said. “This is another example why people shouldn’t rush to judgement about our horses or the blue-collar men and women who choose to work with them and care for them”.

In 2021, Chicago became the biggest city in the US to start banning horse carriages following a campaign by the Chicago Alliance for Animals (CAA) group with the support of animal rights charity PETA.

Chicago police issued 334 citations top carriage operators in the year before the ban came into effect, with drivers accused of working horses in high temperatures and often over the regulated time allowed.

The Independent has approached the Transport Workers Union for further comment. 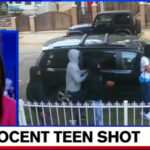 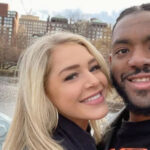